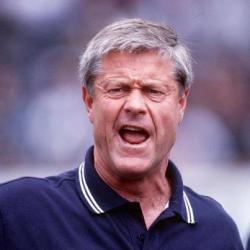 David Parkin OAM, has been involved with Australian Football at the elite level since 1961, as a player, coach, fitness advisor, administrator and media commentator. In that time he captained the 1971 Hawthorn premiership, and coached the 1978 ( Hawthorn ), 1981, 1982, and 1995 ( Carlton ) premierships. He is a Life Member of the Hawthorn and Carlton Football Clubs, and the AFL. In 2002 he was inducted into the AFL Hall of Fame, and in 2010 into the Sport Australia Hall of Fame.

A parallel career in education saw him teach in primary, secondary and tertiary institutions, from 1962 to the present. Currently, he is an Adjunct Professor at Deakin University, in the School of Exercise and Nutritional Science, having received an Honorary Doctorate in 2013.

A prostate cancer survivor, he has written and presented extensively on the topics of children in sport, men’s health, coaching, leadership/management, motivation and teams. 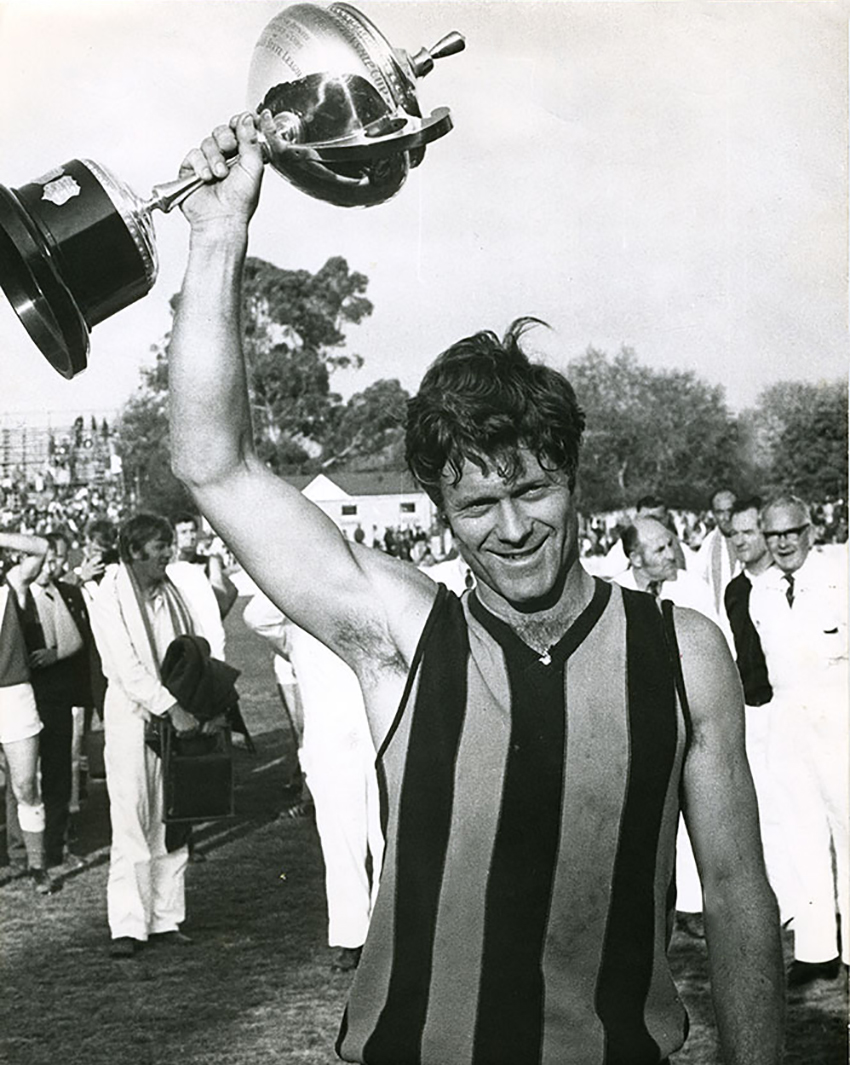 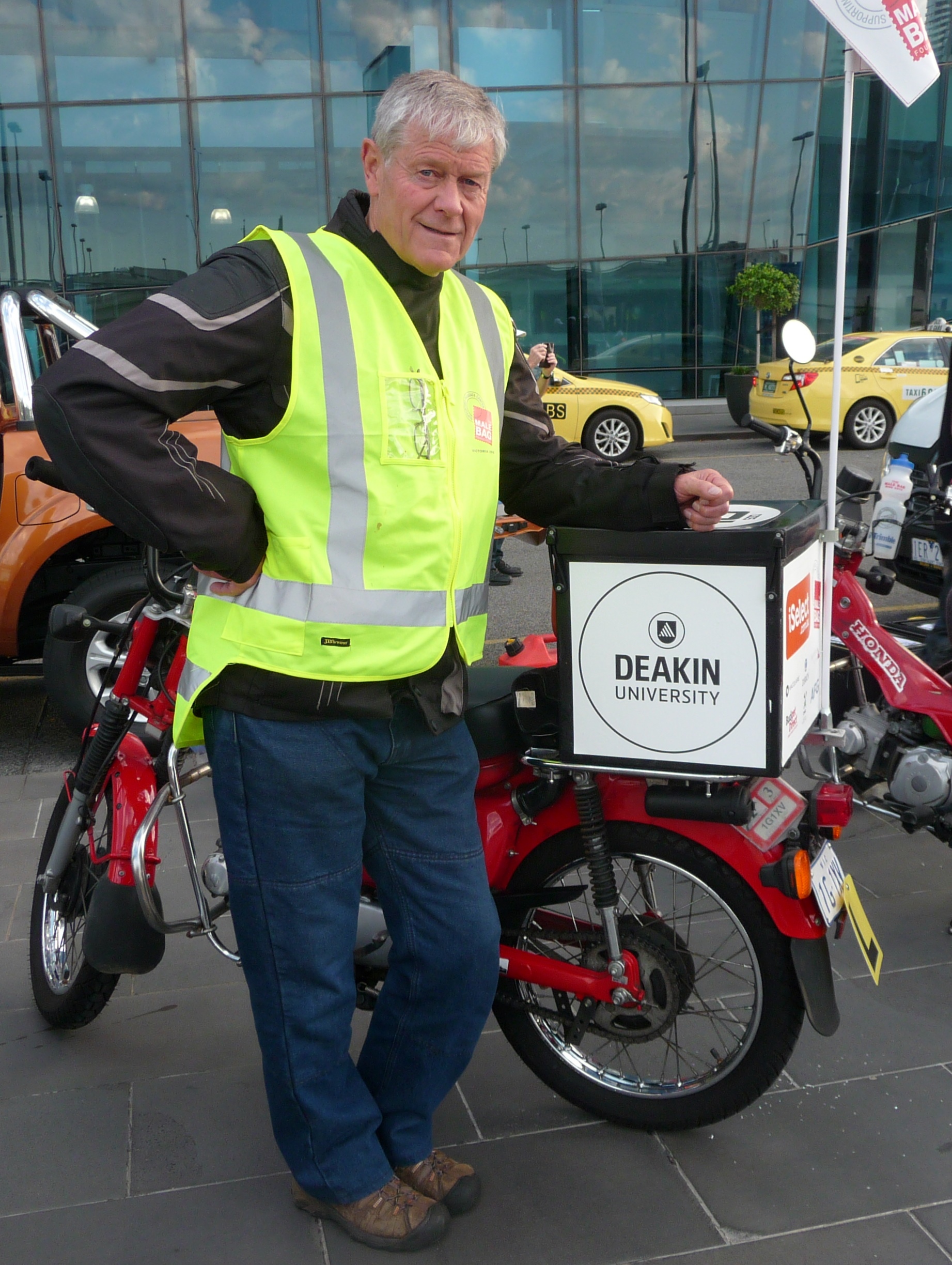