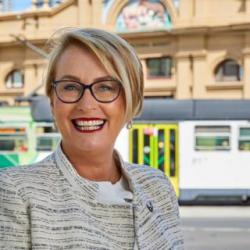 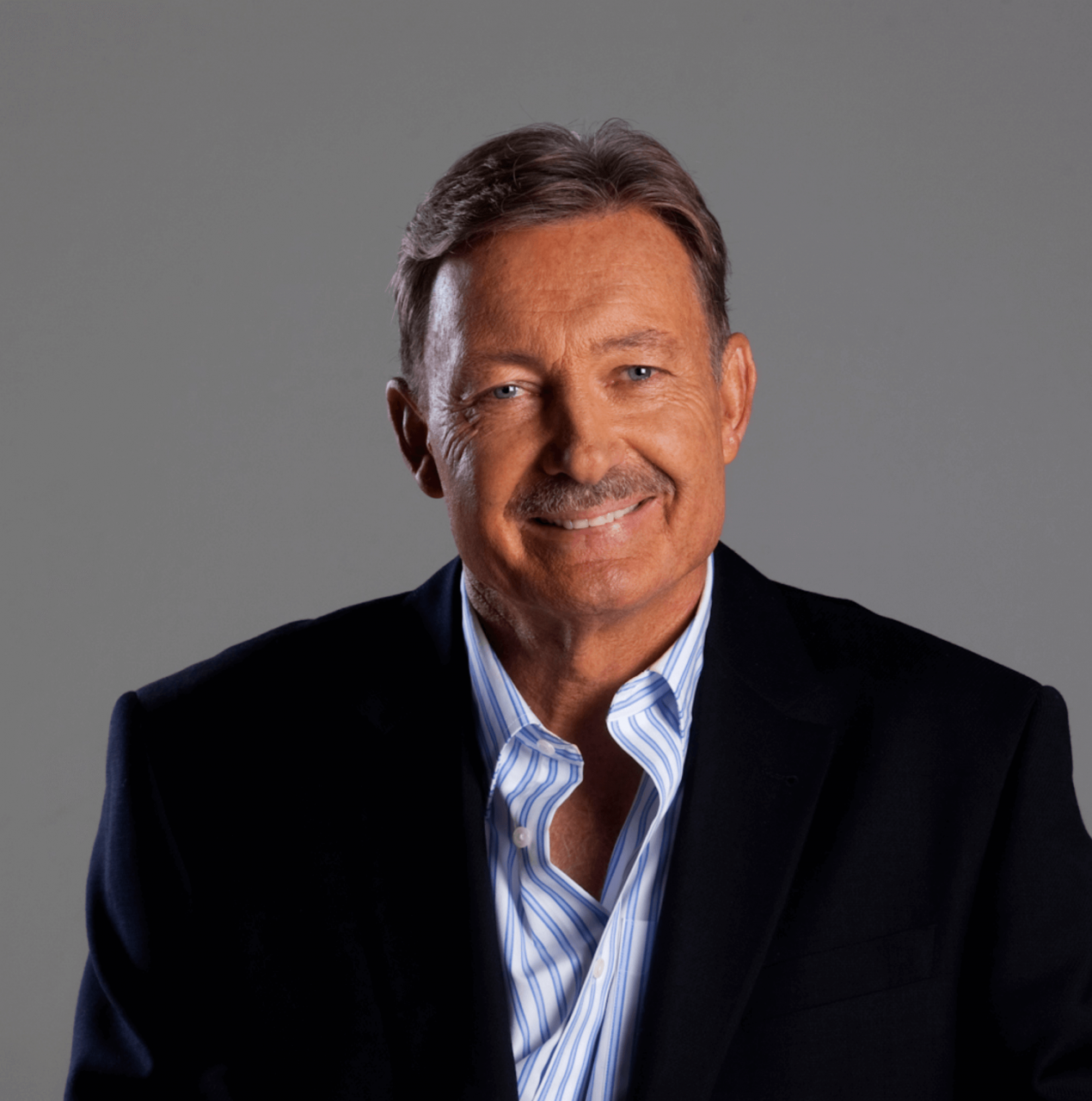 He is the Australian who skippered the winged keel Australia 2 to victory over Dennis Connor’s Liberty to win the 1983 America's Cup, breaking 132 years of American domination and in the process, breaking the longest-running record in the history of modern sport.

Within the world of the America’s Cup, he was involved in all areas of activity from skipper of Australia 2 to chairman of oneAustralia.  Over his business career, he established successful business’s in the marine, property and digital media industries.

He is chairman of the Prime Ministers Alannah and Madeline children’s Foundation. The foundation is a world leader in anti-bullying and cybersafety programs within Australian schools.

In 2008 John was named Melbournian of the Year and in 2011 he received Monash University’s Distinguished Alumni Lifetime Achievement Award. Both awards were received for his philanthropic and community leadership.

He holds a Mechanical Engineering degree from Monash University and a Master of Science from MIT in Boston.

He is a Vice Chancellor Professorial Fellow of Monash University. This year he launch’s a new high level Leadership Series for Monash University benchmarking Australia’s most successful leaders from within politics, commerce, technology, military and sport.

John continues to compete at the highest levels including winning the 2010 World Etchells class sailing championships.