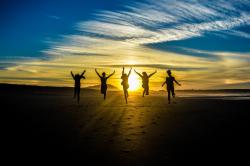 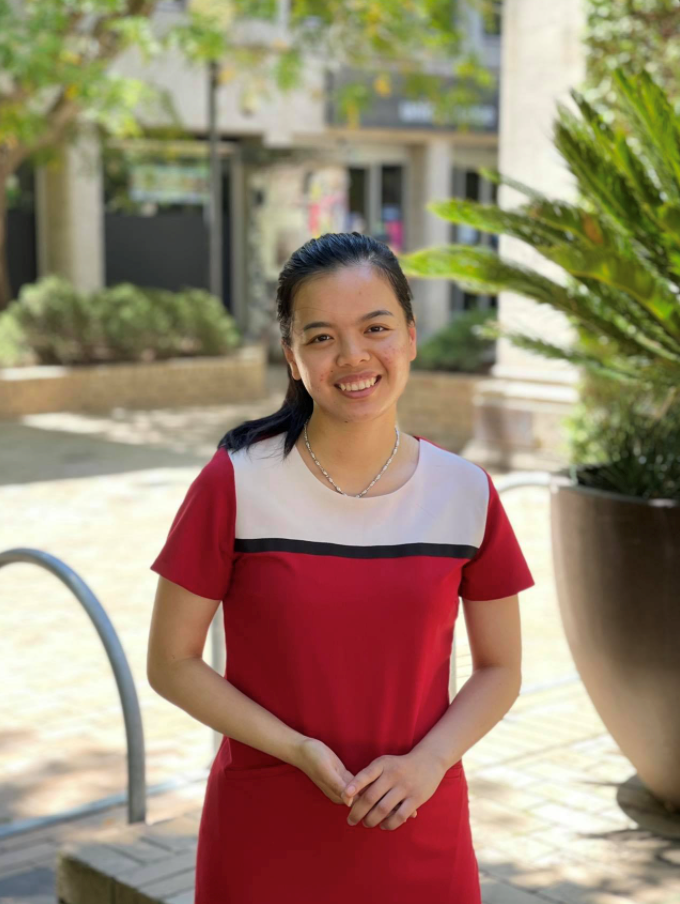 Hue Man has completed a Bachelor of Science at the University of Melbourne with Honours and is a non-residential member of Ormond College. Due to her high academic achievement, recently she became an Ormond Scholar. Her undergraduate research project investigated the differences between chronic illnesses between men and women who had been recently released from prison. She is now undertaking a Master of Science and is continuing her studies in epidemiology. She also currently is a Welfare and Disabilities Officer at the University of Melbourne Student Union. She is also a recipient of Western Chances scholarship.

In 2017 she was awarded a Layne Beachley Aim for the Stars scholarship and in 2018 was accepted into the Victorian government Joan Kirner Young and Emerging Leaders Program. In 2018 she was also the editor of Ormond Papers. Hue Man also works as an associate at Foundation for Young Australians YLab. In 2019-2020 she worked on the Orygen Co-Design Project to create a mental health booklet for young people to use when they access the service.

During 2020 when there was widespread panic buying in the community, Hue Man launched a widespread program to provide food and resources packages to students who were struggling financially. This year she has continued her work and most recently made 125 food packages to be mailed to students. In 2019 she was also awarded with Brimbank Young Citizen of the Year and Victorian Premier’s Volunteer Champions Awards. 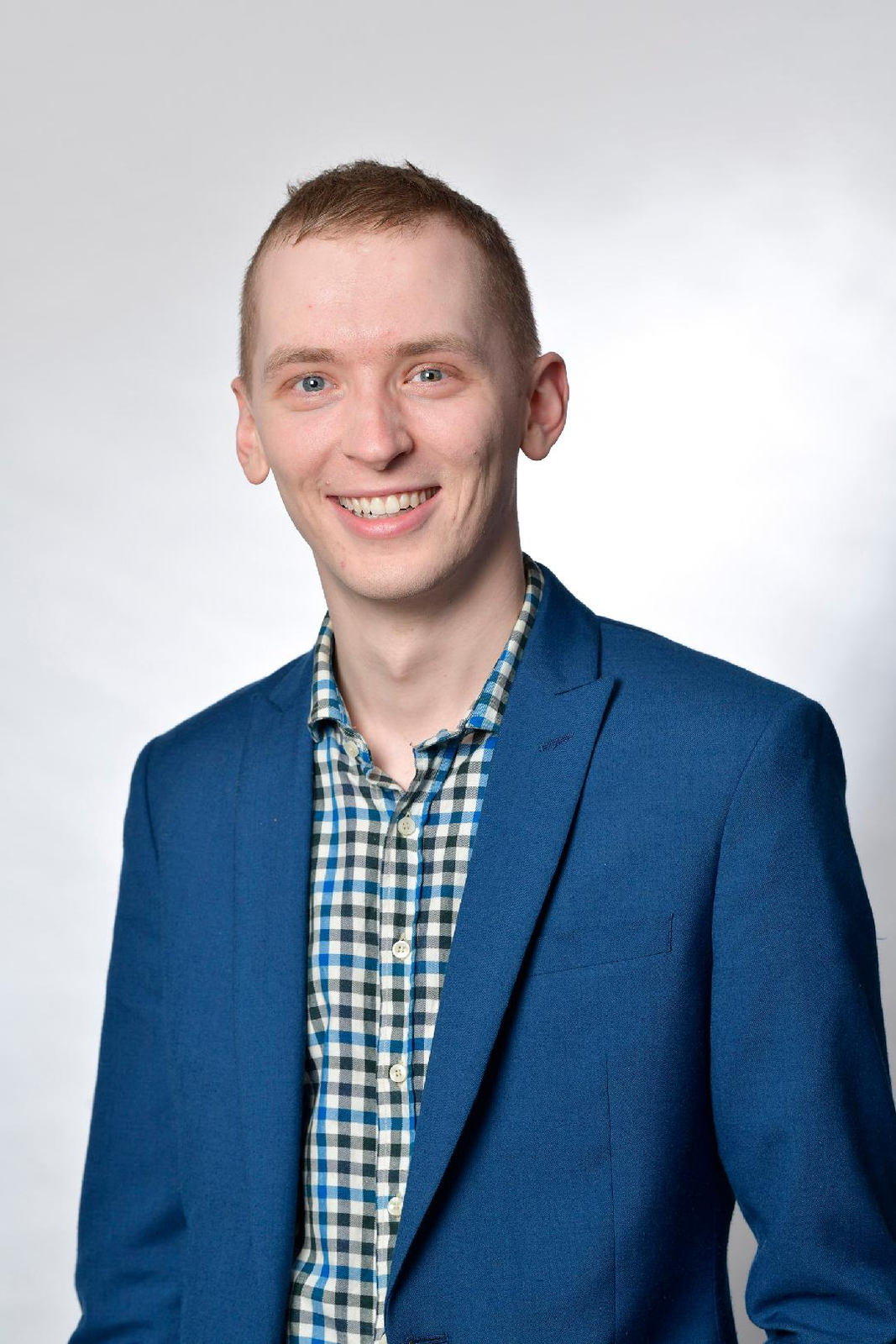 In 2020, James completed his Bachelor of Law with Honours / Bachelor of Arts degree from Monash university. James currently works for a management consultancy. He is a legal graduate and will publish his thesis on the constitutional basis of the LGBTQI+ discrimination legislation later in the year. His interest in a fairer society led him to intern for a United States Congressman in Washington DC, local politicians and the Grattan Institute think tank. He has been a paralegal both in the community legal and plaintiff law sectors. He has also refereed elite junior basketball for 10 years.

James is passionate about social impact. He is acutely aware of how painful adolescence can be for young people who lack a community that accepts them. Understanding how an affirming network helped him become more comfortable in himself, James works to help young people most at risk of isolation, namely refugees and recent migrants. To achieve this, he leads 110 volunteers to run ATLAS camp through Lord Somers Camp and Power House. The biannual 3-day camp brings together 80-90 participants with a diverse range of cultural backgrounds to build connections and learn about each others' cultures.

Due to his community work, James was made an Associate fellow of the Royal Commonwealth Society in 2018. He was also named as Australia’s Top Future Leader in Law by Gradconnect and the Australian Financial Review in 2019 and one of Australia’s 30 under 30 queer leaders in 2020.