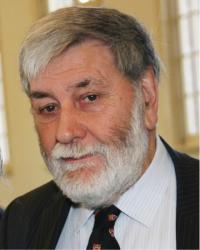 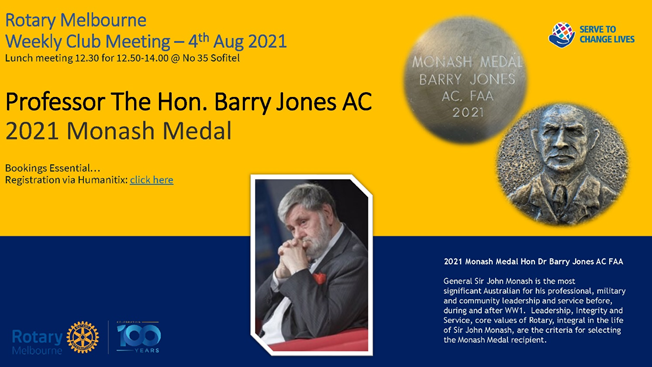 Barry Jones has been a public servant, high school teacher, television and radio performer, university lecturer and lawyer. He took a leading role in campaigns to abolish the death penalty and revive the Australian film industry and achieved some reputation as a quiz champion.
MP for Melbourne in the Victorian Legislative Assembly 1972-77, he transferred to the Commonwealth Parliament as MP for Lalor 1977-1998 and was Minister for Science 1983-90, Prices and Consumer Affairs 1987, Small Business 1987-90 and Customs 1988-90.
He served on the Executive Board of UNESCO in Paris 1991-95 and was Vice President of the World Heritage Committee 1995-96. He became National President of the ALP 1992-2000 and 2005-06, was Deputy Chairman of the Constitutional Convention 1998 and a Visiting Fellow Commoner at Trinity College, Cambridge 2000-01.
FTSE (1992), FAHA (1993), FAA (1996), FASSA (2003), he is the only person to have been elected as a Fellow of all four Australian learned academies. He was awarded an AO in 1993, promoted to AC in 2014. He was named by the National Trust in 1998 as one of Australia’s 100 Living National Treasures. He chaired the Victorian Schools Innovation Commission 2001-05 and was elected FACE in 2003.

General Sir John Monash is the most significant Australian for his professional, military and community leadership and service before, during and after WW1.  Leadership, Integrity and Service, core values of Rotary, integral in the life of Sir John Monash, are the criteria for selecting the Monash Medal recipient.